Jack Capstaff, born 1994, is an up and coming conductor and composer of a wide variety of musical genres and ensembles. Having studied at the Royal Welsh College of Music and Drama under the likes of Peter Reynolds, Dr. Robert Spearing and Michael McCartney for composition and Dr. John Traill for conducting in the contemporary music department, Jack’s specialism lies in the creation and performance of contemporary repertoire but firmly believes in the use of skills transferable from this endeavour to that of more classical rep and beyond.

Jack has been conducting since the age of fifteen and cut his teeth with the York Railway Institute Golden Rail Brass Band. Whilst in York, Jack was the musical director of a number of pantomimes and went on to study composition and conducting at the Royal Welsh College of Music and Drama.

Whilst at university, Jack took his first foray into Brass Band conducting at a more senior level, taking on the Foresters Brass 2000 band. Within the first year, Jack and the band gained entry to the prestigious Spring Festival with an “alternative” entertainments program, much of which was arranged by Jack himself. Whilst in Cardiff, Jack also led the City of Cardiff M2 band where he was able not only to help develop a band as well help players to progress to play with the more senior City of Cardiff M1 band.

Now back living in Yorkshire, and as well as some freelance orchestral conducting and teaching work, Jack now holds two residencies; one with the South Yorkshire Police Band and the other Harelquin brass.

As a composer, Jack has had the opportunity to write commissions for some excellent, and varied, ensembles, such as Black Diamonds, which was commissioned for an anniversary concert by Carlton Main Frickley Colliery Band under Leigh Baker to commemorate the closure of the village mine, and Fahla, commissioned by Sinfonia Newydd in collaboration with Artes Mundi and premiered in the National Museum of Wales. Other commissioned works include pieces for student’s final recitals for their Masters Degrees, and pieces for varied ensemble sizes – from Solo to Symphony Orchestra.

Jack also made progress within his musical career as a player, playing with some of the top brass bands in the country including the likes of the Carlton Main Frickley Colliery Band, the Yorkshire Imperial Metals Urquhart Travel Band, the Shepherd Group Band (whose Junior, concert and senior band Jack developed his playing through the years with), BTM and the City of Cardiff (Melingriffith) band. 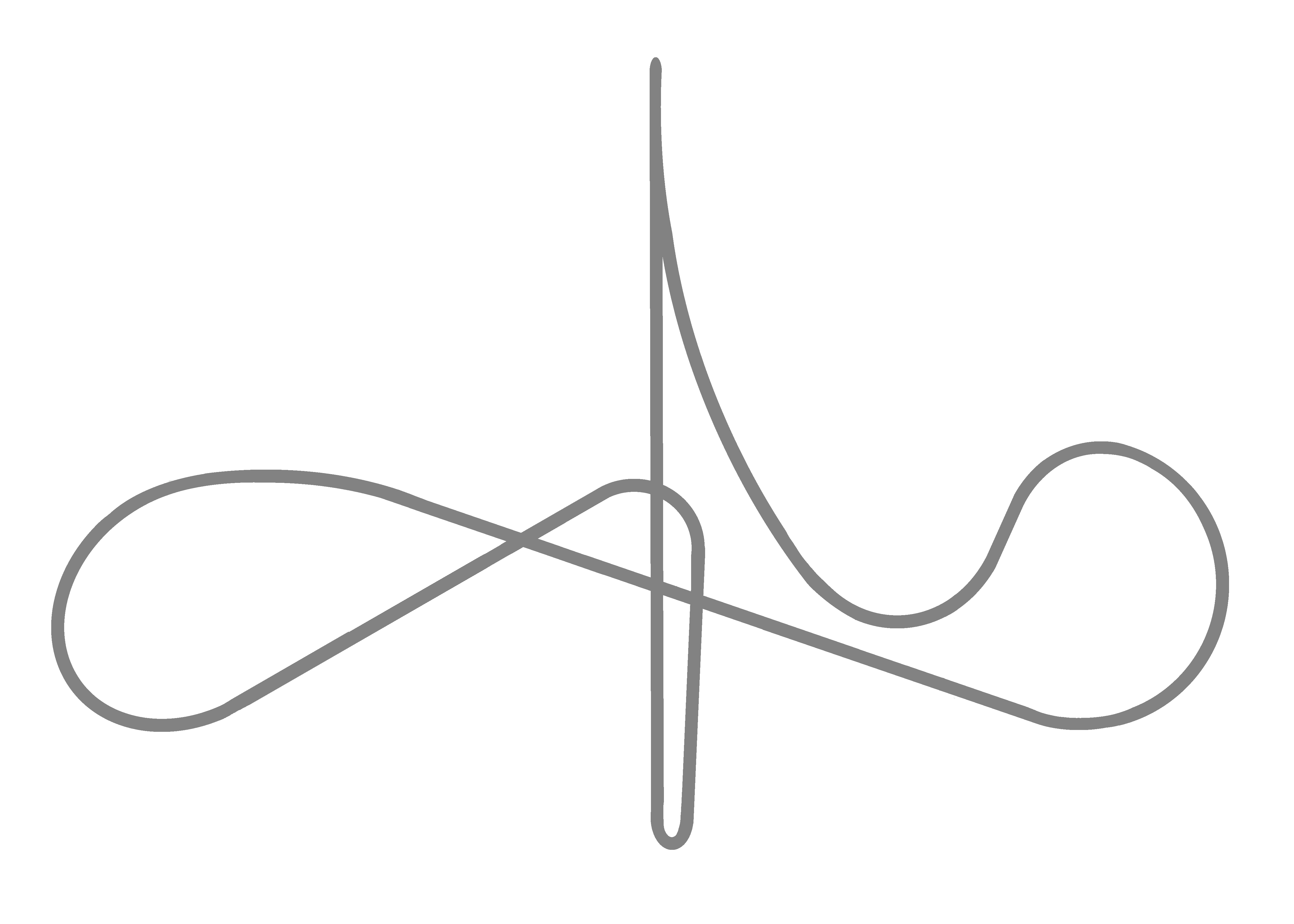 March 2018: Jack recently began rehearsal with the Yorkshire Imps Band in preparations for the Senior Cup at this year's Spring Festival.

Get monthly updates on events.

Thanks for subscribing! Stay tuned for the latest updates...