Ahead of the 2018 Spring Festival, Jack takes the baton for the
world famous Yorkshire Imps on Diadem of Gold

UPDATE (2nd May 2018): Jack has officially accepted the Yorskshire Imps Band MD position and is excited to continue working with the band toward the Spring Festival and the future.

Jack has recently begun preperation with Yorkshire Imps on Diadem of Gold, this years Senior Cup test piece at the Spring Festival.

You can probably count on the fingers of one hand the number of Brass Bands famous enough to be known by their nickname. Yorkshire Imps is undoubtedly one of them. Hailing from Yorkshire which has contained many of the world’s finest bands for over a century and a half ‘The Imps’ have earned the right both in the contest arena and on the concert platform to be regarded as quite simply one of the best in the business. 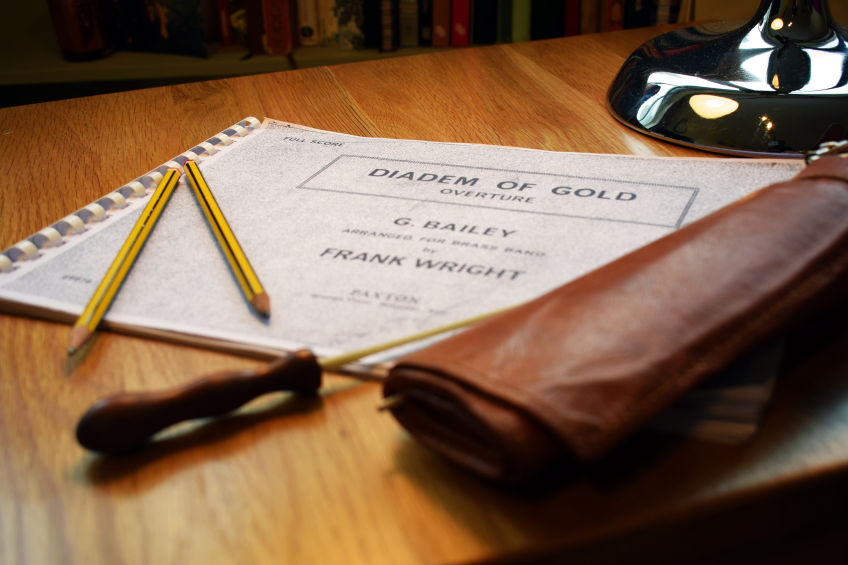 Since it’s formation in the 1930’s the band has featured consistently as one of the finest bands in the movement. Indeed, in Dr Roy Newsome’s ‘The Modern Brass Band’ (Ashgate, Aldershot 2006), they are listed as one of the top ten bands of the second half of the 20th century.

G. Balay's overture is a test for bands even today having been first performed as a test piece in 1953, won by Fodens under Harry Mortimer. Capturing the sound world and musicality of turn of the 20th century France will be a challenge, but with a very fine and hard working ensemble, Jack is delighted to have been asked to work with a band of such high callibre and looks forward to a musically fruitful collaboration.

Thanks go to the South Yorkshire Police Band, and Ripon City Band who have both gone above and beyond in altering their rehearsal schedules to allow this collaboration to take place.

Get monthly updates on events.

Thanks for subscribing! Stay tuned for the latest updates...